Putting the Brakes on Progressive Christianity

Liberal Christian theology is a big topic in today's churches and seminaries. But what does liberal theology really mean and why is it so controversial? What does it actually believe about truth, Scripture, and Jesus Christ? And where does it lead?

The term "liberal theology" is often misinterpreted, confused with a set of loose ideologies within the Christian faith and sometimes rallied behind by genuine Christians who are simply concerned about modern social justice issues. It's also been wrongly leveled against churches and even entire denominations that don't adhere to the tradition of liberal theology.

Against Liberal Theology, is written in a direct and conversational tone that makes sense of this theological movement by:

Giving its history and progression-beginning with 18th century German theologian Friedrich Schleiermacher and leading up to today.

Making distinctions between liberal theology and simple moderate or progressive Christian thought, much of which is still biblically committed and doctrinally orthodox.

Discussing the arguments of specific liberal theologians and what their words mean in regard to everyday Christian living and faith.

Sincere and to the point, professor and theologian Roger E. Olson is not interested in grinding axes. He openly admits to frustration with fundamentalist Christianity and explains why. But he warns that true liberal theology-more concerned with making Christianity palatable to the modern mind than it is committed to biblical integrity-isn't the right alternative to the cultic tendencies of fundamentalism and has little in common with classical, biblical Christianity.

Against Liberal Theology is perfect for Christians on any side of a cultural debate-for those who consider themselves progressive or conservative or something in between.

It's always unpopular to be against anything. But in order for Christianity to be anything, it has to stand against some things. If Christianity is compatible with anything and everything, it is nothing. 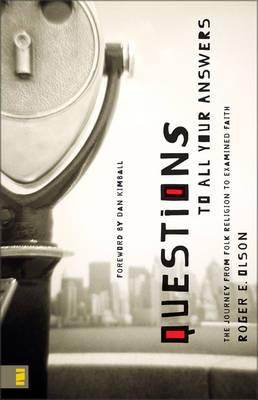 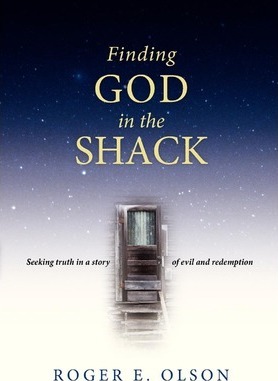 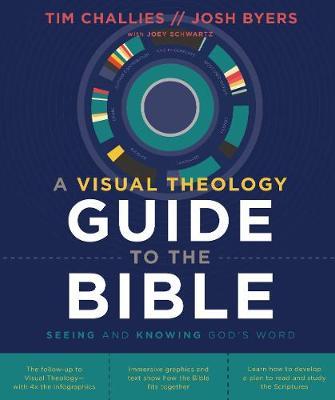 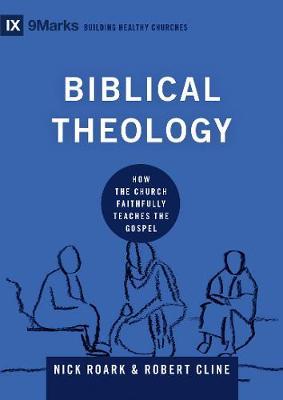 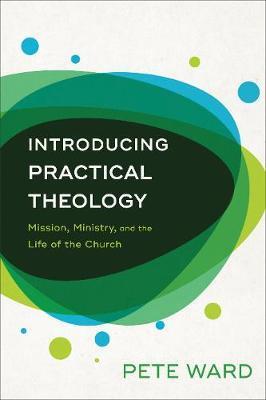 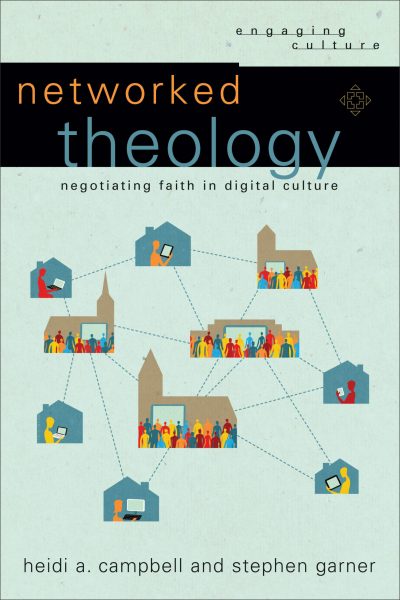 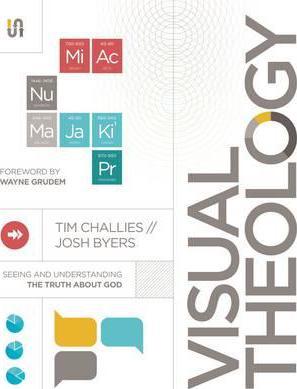 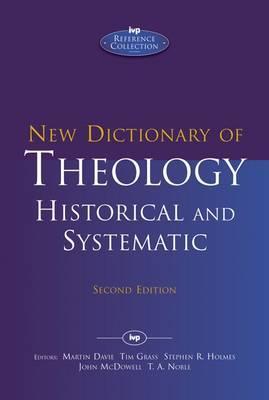 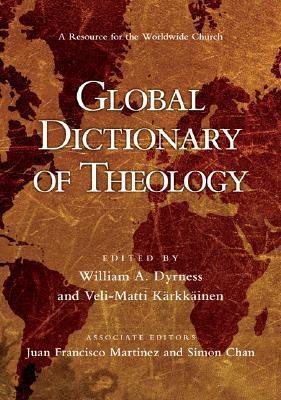 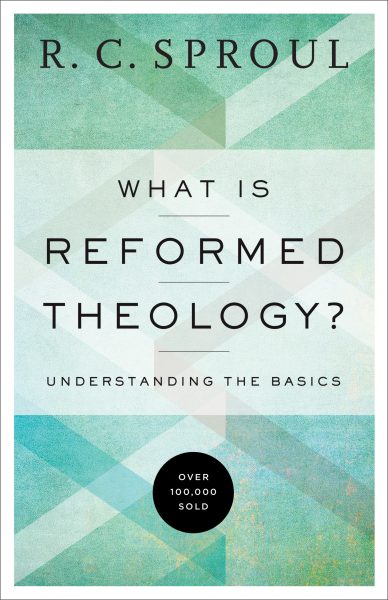 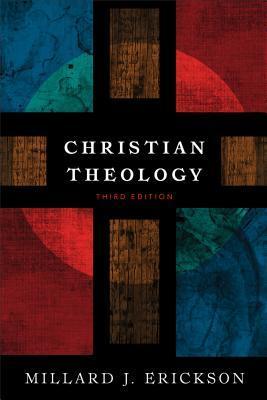 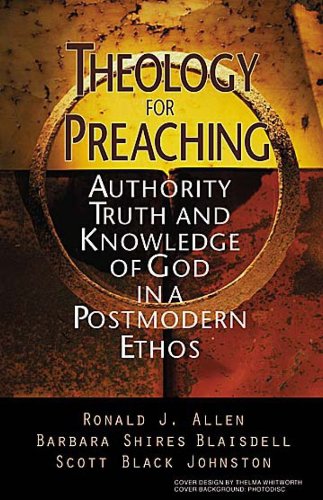 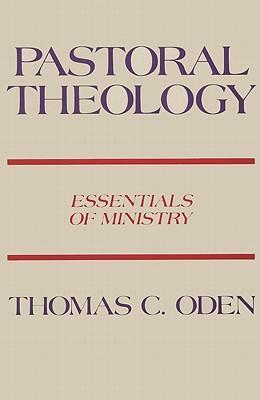 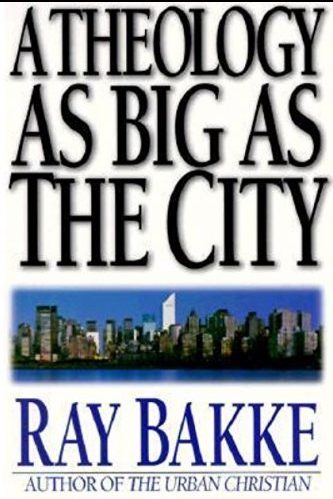