Scripture presented side by side on the page.This edition includes maps.

Completed and launched in 2010 the RCUV is an update of of the 1919 Chinese Union Bible (CUV), providing numerous instances of modern, updated language while still retaining the biblical accuracy of the popular CUV.

The first thing to be said about the English Standard Version (ESV) is that it is an 'essentially literal' translation. As its sponsors claim, the translation 'seeks as far as possible to capture the precise wording of the original text and the personal style of each Bible writer'. Each resultant word and phase has been weighed against the original Hebrew, Aramaic and Greek. In short, the ESV is reliable and accurate translation.

Completed and laughed only in 2010, the Revised Chinese Union Version (RCUV) is a major revision of the popular Chinese Union Version. Archaic language found in the earlier version (completed in 1919_ has been updated so that the intended meaning can be better understood. Some texts have also been modified in light of the discovery of the Dead Sea Scrolls. The translators however were careful to preserve the tone and style of the earlier version. 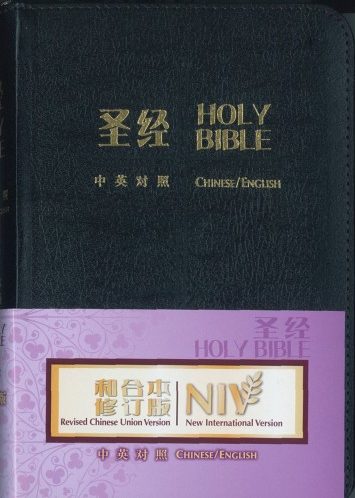 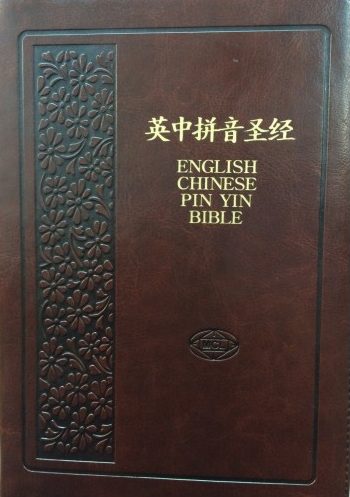 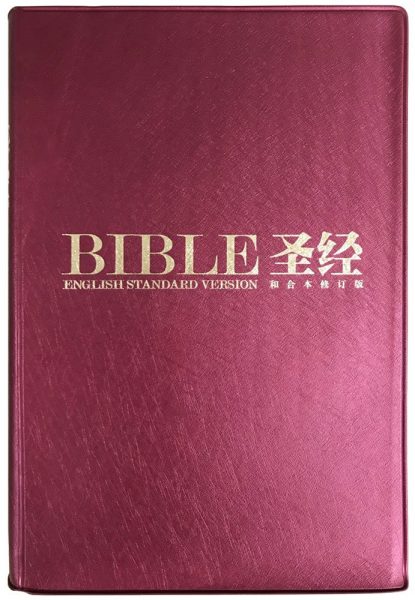