Description :It is the timeless story of the most beloved – and yet the most controversial – figure ever to walk the earth. Experience the most watched film in history based on the world’s bestselling book, the Bible.

After 35 years, billions of viewings, 1,600 language translations and countless numbers of transformed lives, this classic film taken directly from the book of Luke has been fully restored and re-mastered in high-definition with a new musical score in Dolby 5.1 surround sound and special bonus features to bring the person of Jesus to viewers like never before.

How The Jesus Film was fully restored and remastered over the past 10 years:

• 173,000 frames of footage were de-grained, retouched and recolored, leaving a clear, clean and more colorful picture in high-definition.

• An introduction was added that was inspired by the Old Testament.

• New audio was recorded for:

• The voice of Jesus in the film (by Brian Deacon, the original actor)

• The voices of other characters

• Sound effects, including the atmosphere, footsteps and much more

• The film’s audio was transformed from mono sound and remixed into Dolby 5.1 surround sound.

• “Impact of The Jesus Film” (Hosted by Ernie Hudson)

• “Making of The Jesus Film” 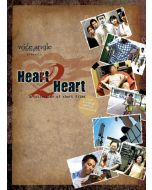 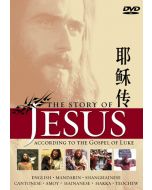 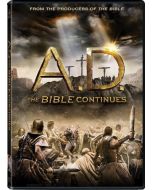 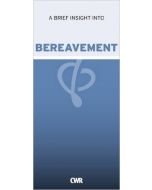 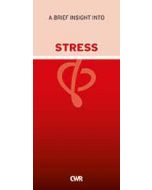 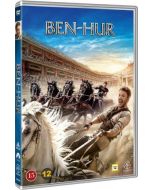 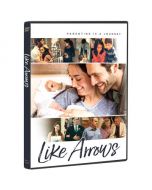