Description :Jon Bennett and Erin McCoy are two of the shrewdest strategists on Wall Street and close friends of the president of the United States. Their secret project: a billion-dollar oil deal off the coast of Tel Aviv and Gaza that could form the basis of a historic peace treaty and bring enormous wealth to every Israeli and Palestinian. But nothing has prepared Jon or Erin for the terror that lies ahead. The book that started it all, `The Last Jihad` is the first of Joel C. Rosenberg's `New York Times` best-selling series, with 500,000 in print. The first page puts readers in the cockpit of a hijacked jet on a kamikaze mission into an American city--but it was written nine months before 9/11/01. As the plot unfolds, White House advisors Jon Bennett and Erin McCoy are under attack in Jerusalem as the U.S. goes to war with Iraq over weapons of mass destruction--but `The Last Jihad` was published four months before the actual Iraq war began. 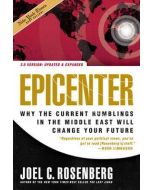 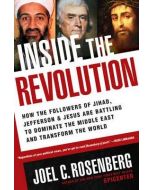 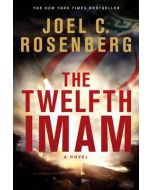 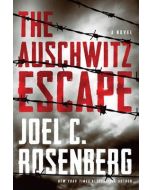 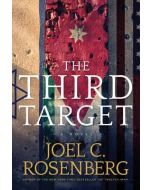 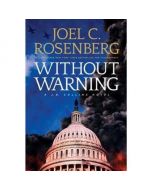 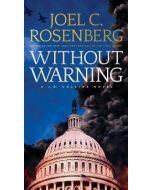 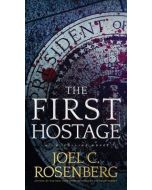 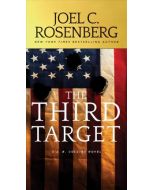 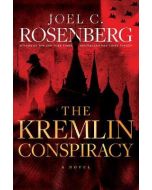