Last Kings of Judah, The, Vol 2

Description :The young King Josiah had sought to re-establish the authority of God’s Word over the governance of the southern kingdom of Judah. Sadly, after Josiah’s death, where this story of the Last kings of Judah continues, his son’s, Jehoahaz and Jehoiakim, and the latter’s son, Jehoiachin, failed to uphold Josiah’s example. As a result, the people of Judah were gradually drawn further away from God, succumbing to the worship of foreign idols.

Ultimately, the last king of Judah, Zedekiah, was installed by a foreign king. God’s people were now ruled by a puppet-king, appointed by the ruler of Babylon, a city synonymous with sin and rebellion. The Last Kings of Judah (Vol. 2) reveals a nation seemingly unable or unwilling, despite the instruction and admonition of Daniel, Jeremiah and Ezekiel, amongst other great men of faith, to arrest its spiritual and political decline.

How and Why had God’s people fallen so far, just 200 years after King Solomon? And what of the Messianic line that God had promised through King David? Read The Last Kings of Judah (Vol 1 & 2) and join Rev Yeo as he unravels the answers to these questions and the lessons they have for us today. 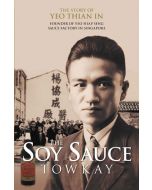 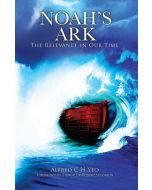 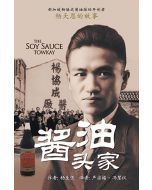 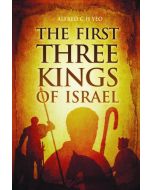 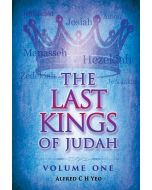