Not Afraid to Die

Despite several terminal illnesses - cancer, Idiopathic Pulmonary Fibrosis (an incurable lung disease), myelodysplastic syndrome - two heart attacks, telomere syndrome, multiple motorcycling accidents and a near air crash, Peter Yeo Toon Joo is still alive. In this book he tells how he had lost his fear of death, and the stories of other IPF survivors who refuse to succumb.

Yeo Toon Joo, 76 (as at 2021), aka Peter, is one of the longest  survivors of Idiopathic Pulmonary Fibrosis, an incurable lung disease. When diagnosed in 2010, he was given 2 to 5 years to live. In 1995, he had also been given the death sentence when diagnosed with bone cancer and myelodysplastic syndrome, a killer bone marrow disorder. He has also had two heart attacks. But, until 2019, he was still pumping irons in the gym, and doing laps in the pool. Today, he depends on supplemental oxygen to help him breathe but till October 2021 still made it occasionally to the gym for light workouts. He refuses to succumb to his many deadly illnesses (Thus, “Even when they kill me I refuse to die!”). Peter was a newspaper editor and public relations/marketing communications consultant in Singapore before he moved in 1995 to Seattle, USA. 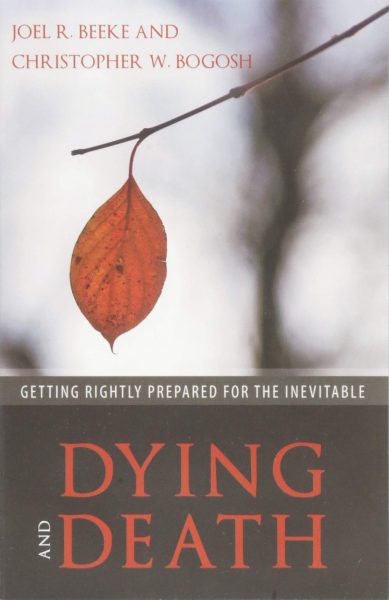 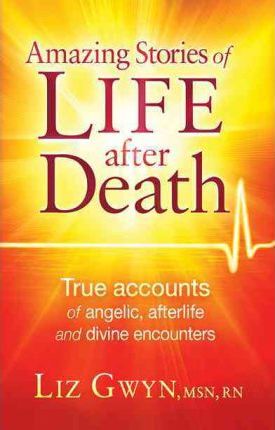 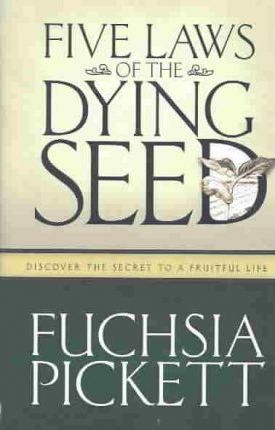 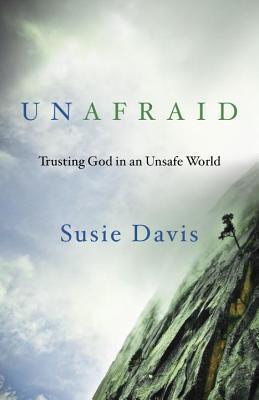 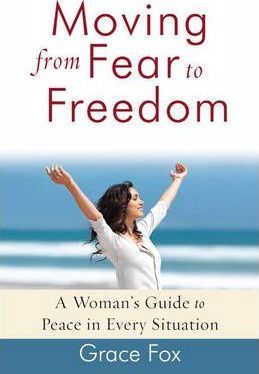 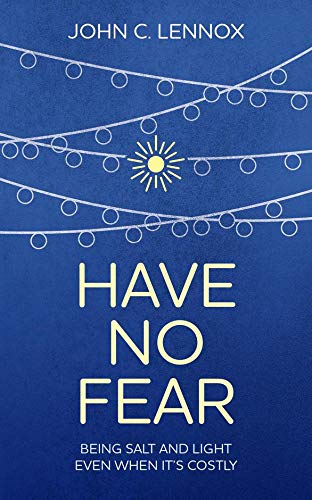 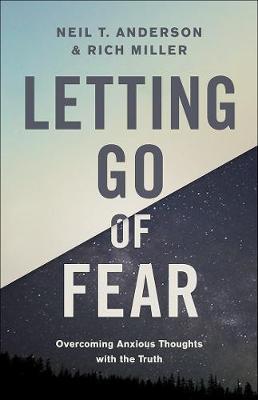 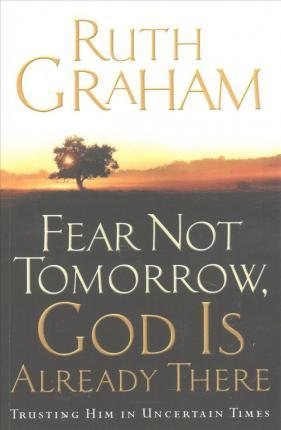 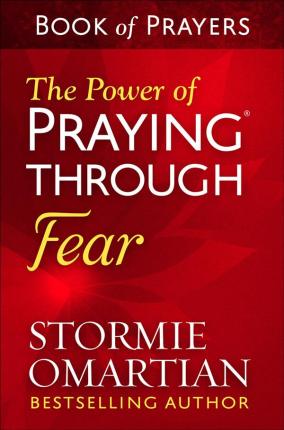 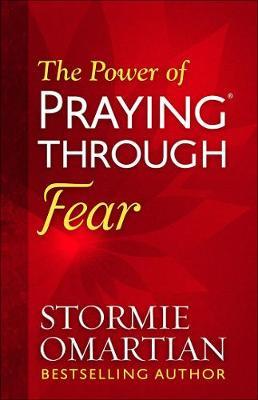 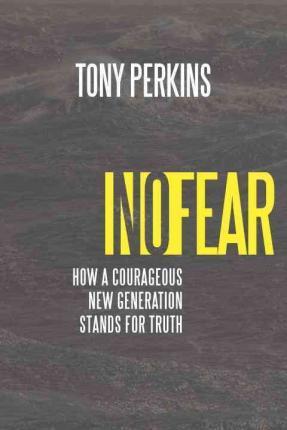 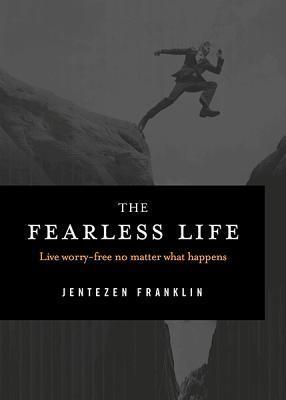 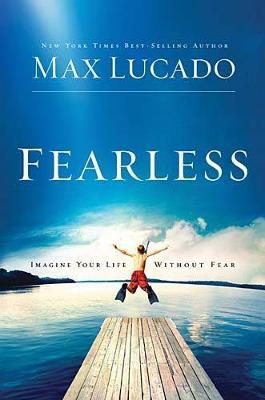