Tracts-You'll Get Through This , 25/Pack

See the hole in the skyline?”

I leaned forward and followed the finger of the driver. He was a rotund guy named Frank. Neck too big for his collar, hands too thick to wrap around the steering wheel. He pointed through the windshield at the forest of buildings called Lower Manhattan.

“The towers used to sit right there.”

He could tell that I couldn’t see the spot. “See the hole to the left of the one with the spire?

Three days ago that was the World Trade Center. I looked at it each day as I came over the bridge. It was a powerful sight. The first morning I entered the city and saw no towers, I called my wife and cried.”

Three checkpoints later we parked the car and walked the final half mile. A week earlier this road had been full of flannel suits, cell phones, and market quotes. But on this day the sidewalk was muddy, and the air was thick with smoke. I decided not to think about what I was inhaling.

I didn’t expect the fires. In spite of the rain and truckloads of water, flames still danced. I didn’t anticipate the adjoining damage. Neighboring buildings were devastated. Intact windows were rare.

Later that night I spoke with an officer who guarded the entrance to the Family Care Center. He was posted next to the plywood wall of photos―the wailing wall, of sorts―on which relatives had tacked pictures and hopes. I asked him to describe the expressions on the faces of the people who had come to look at the pictures.

Disbelief, for many, was the drug of choice.

Do you recite your woes more naturally than you do heaven’s strength? Are you assuming God isn’t in this crisis? 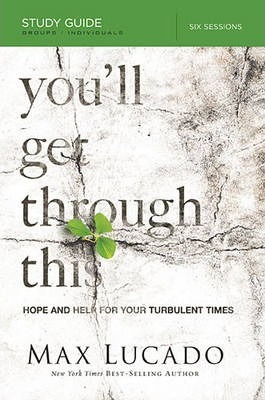 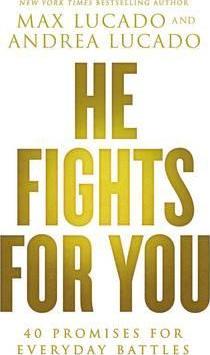 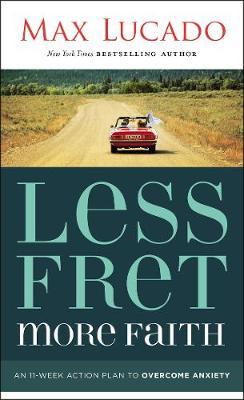 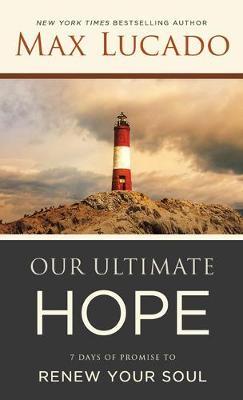 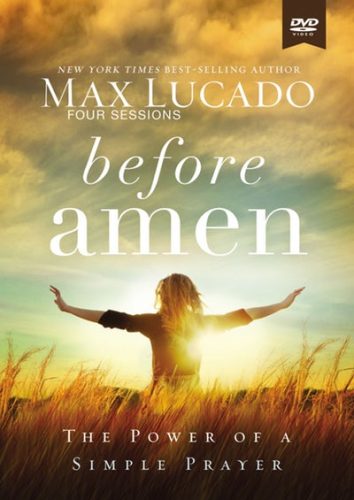 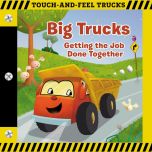 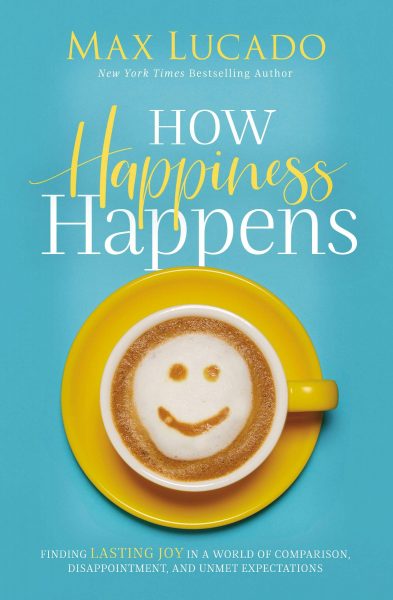 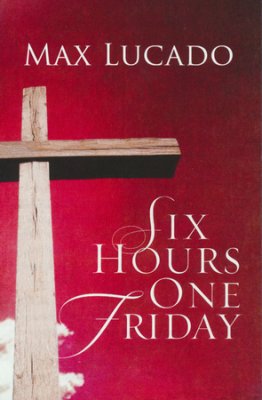 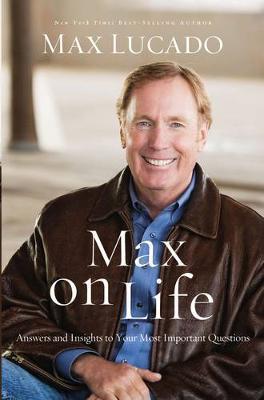 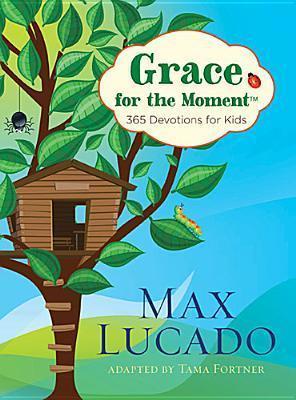 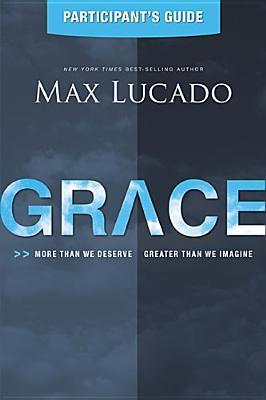 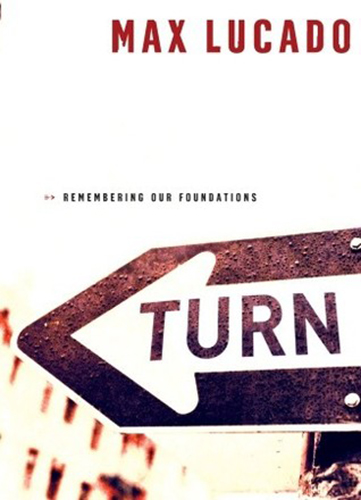 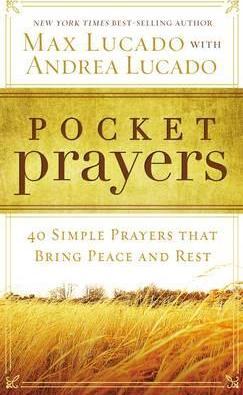 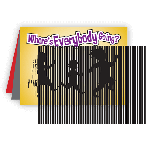