Description :There were seven kids in the Bright family so every morning fourteen tackety boots would march off down the lane to the one roomed school house and then later in the afternoon the same scruffy boots would meander back again.

At the back of the group a young lad would dawdle curious, quiet and a little shy ... his name was Bill. Few would have thought that this scruffy little rancher's son would grow up to be a smart, confident, well spoken young gentleman.

Nobody would have thought that he would grow up to head up one of the biggest missions that America, or the world had ever known.

Campus Crusade was just the beginning though. Soon there were missions to students, the military, athletes and Hollywood actors - and then Bill was involved in making a film himself - a film about the one he loved above all else - Jesus. 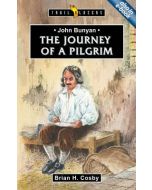 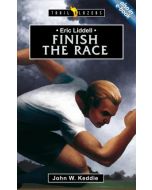 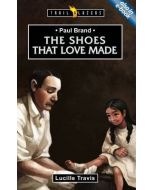 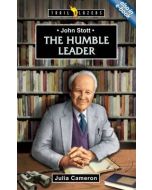 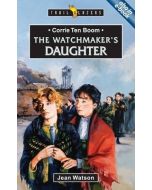 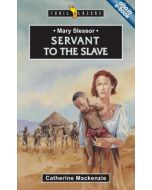 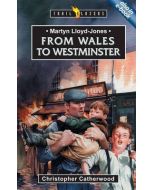 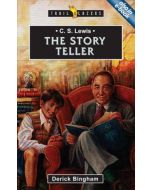 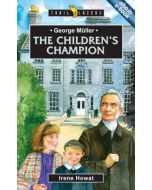 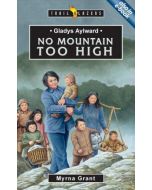 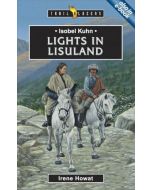 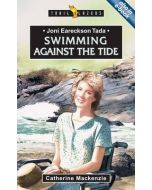 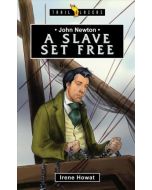 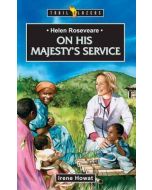 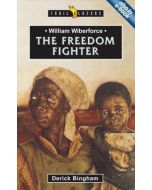 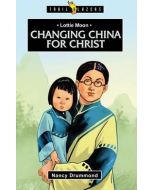 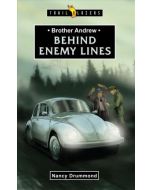 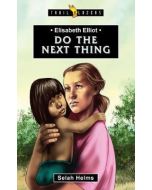