Shame, Abuse and a Drunk Dad Shaped a Great Skeptic

The true life story of the best selling author of Evidence that Demands a Verdict and More than a Carpenter Josh McDowell was born into the harsh realities of a cruel world. His father’s violent alcoholism coupled with his own childhood molestation filled McDowell with shame. Over the years that shame drove him further and further from Christ, until it finally turned to rage.

Eager to rail against the existence of a loving God, McDowell sought out conflict with the Christians he encountered in college. He mocked their beliefs and scorned their faith until they issued him a challenge: Prove God doesn’t exist.

Obsessively, McDowell traveled the world scouring sacred historical texts for evidence contradicting Christianity. What he found instead was truth — and a faith that led to grace and redeemed a broken man.

Undaunted is the true story of Josh McDowell set out to prove Jesus Christ never existed — but ended up on a journey that brought him face to face with God’s love and transforming power.

His ministry with Campus Crusades for Christ has allowed him to share the good news of his Savior with millions of people around the world, and he’s published over 130 books in the field of Christian Apologetics, including More than a Carpenter, and Evidence that Demands a Verdict.

He is loving proof that a life can be transformed. 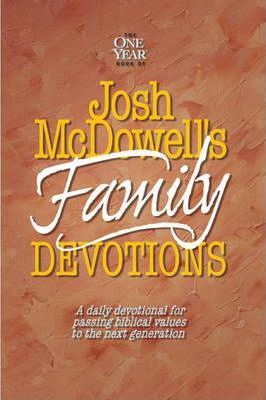 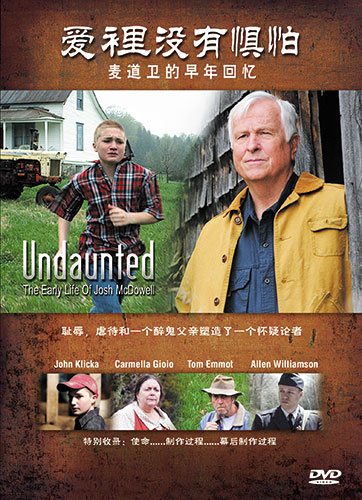 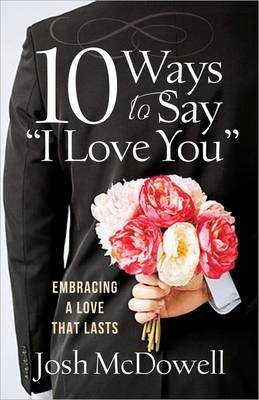 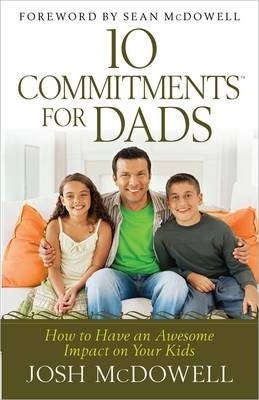 view More
Sale
Books 10 Commitments for Dads : How to Have an Awesome Impact on Your Kids
Special Price $19.90 Regular Price $22.40 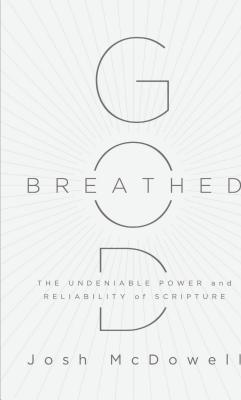 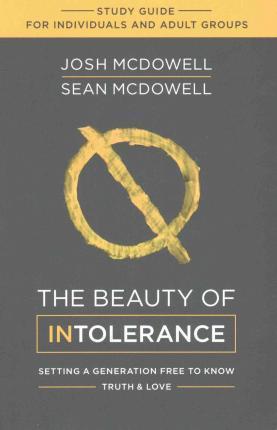 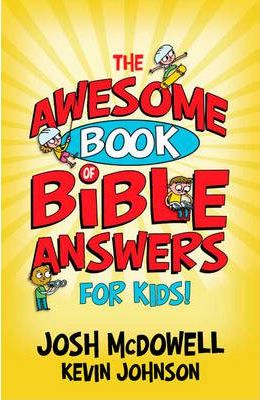 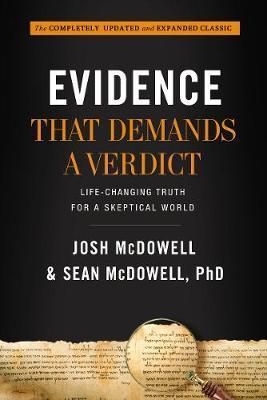 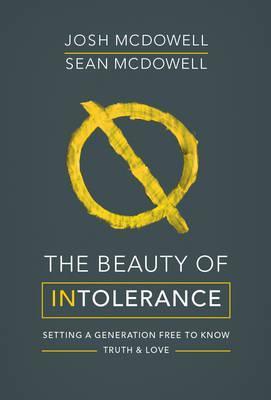 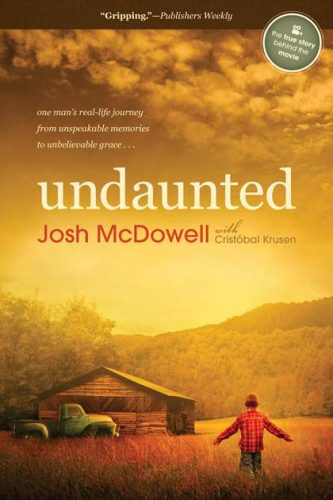 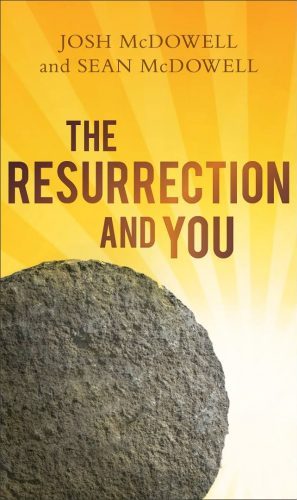 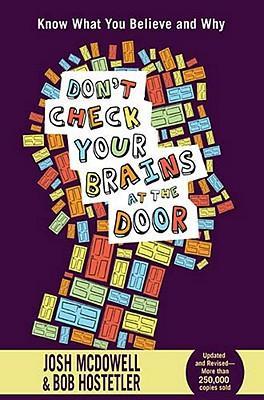 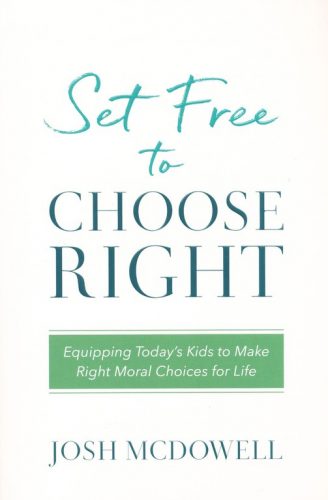 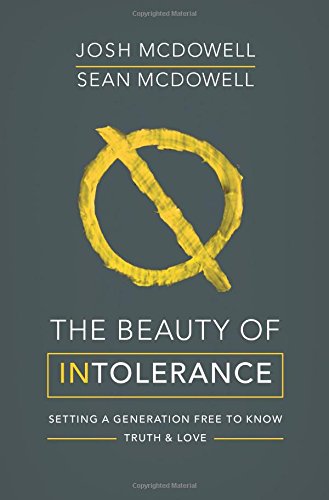 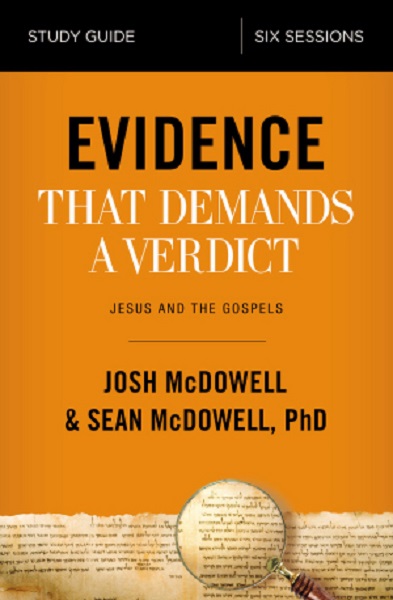 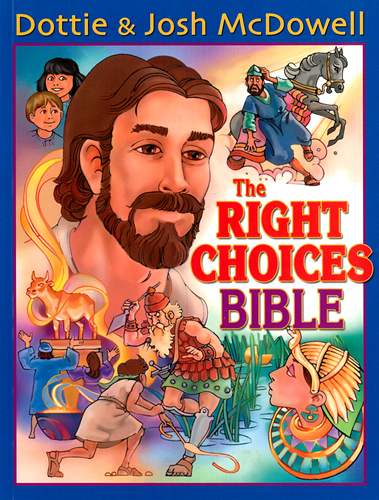 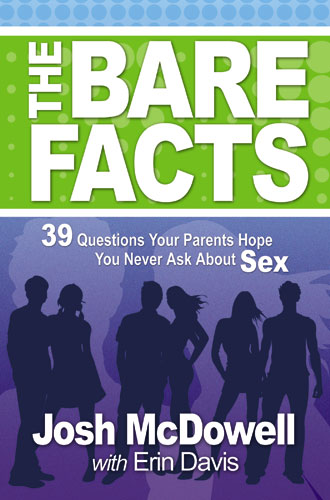 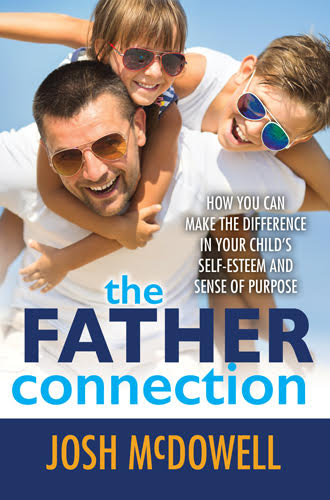 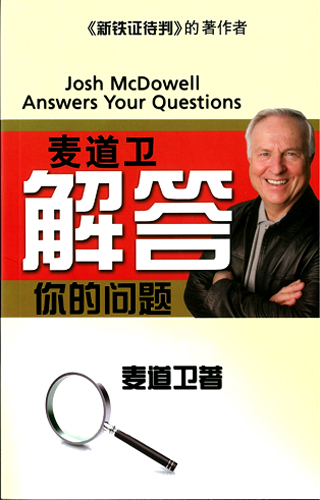 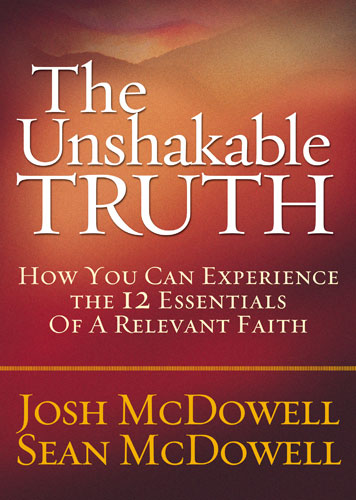 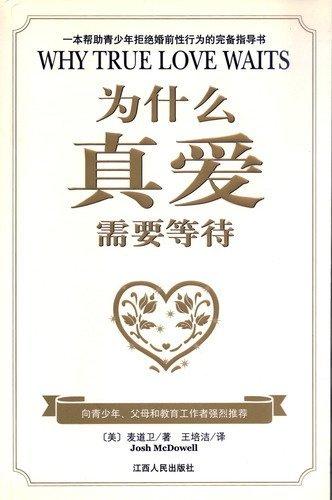 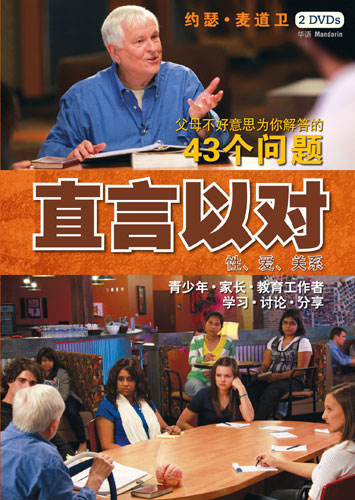 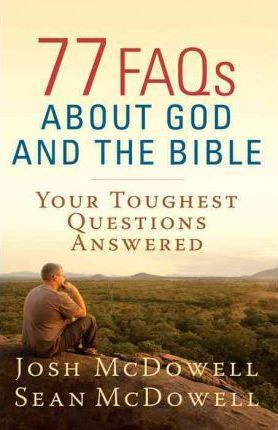 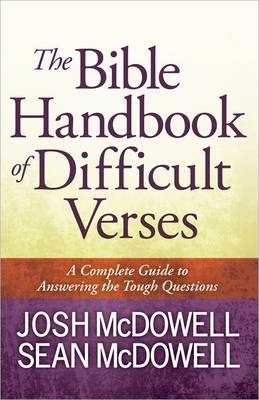 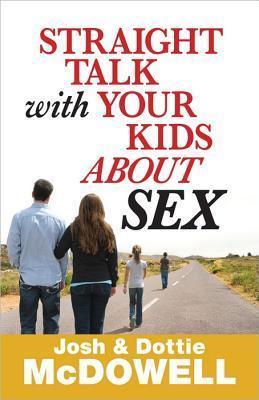 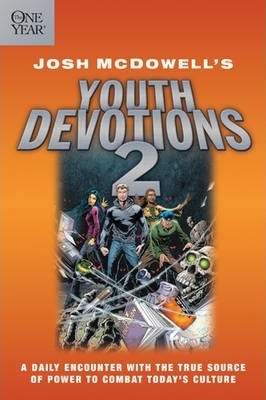 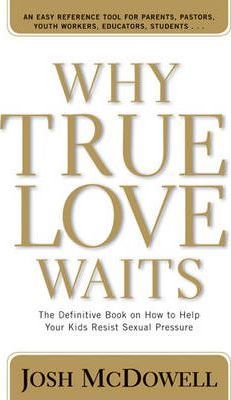 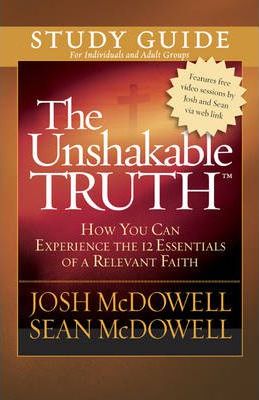