Book 3 in the bestselling 3-book international political thriller series that has sold over 475,000 copies!

“One of the most entertaining and intriguing authors of international political thrillers in the country. . . . His novels are un-put-downable!”
―Steve Forbes, editor in chief, Forbes magazine

“Guaranteed sleep loss for the reader of this can’t-put-down novel.”
―World magazine

As he prepares to deliver the State of the Union address, the president of the United States is convinced the Islamic State is on the run, about to be crushed by American forces once and for all. But New York Times foreign correspondent J. B. Collins tells the president he’s dead wrong.

With the Middle East on fire, the Israeli prime minister dead, and Amman in ruins, Collins fears a catastrophic attack inside the American homeland is imminent. He argues that only an all-out manhunt to capture or kill Abu Kahlif―the leader of ISIS―can stop the attack and save American lives. But will the president listen and take decisive action before it’s too late? 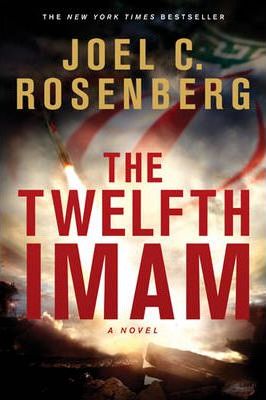 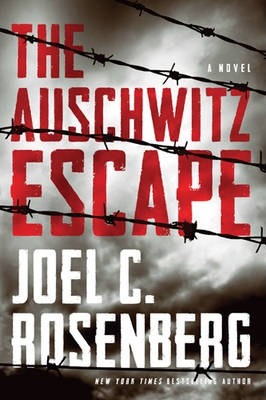 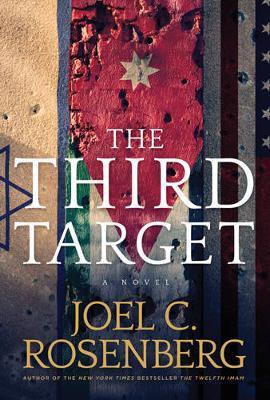 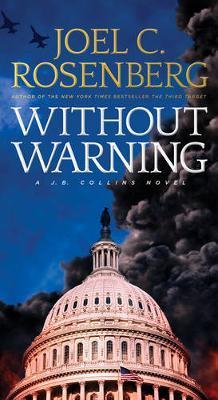 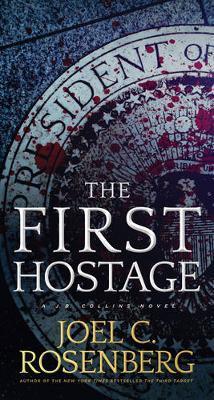 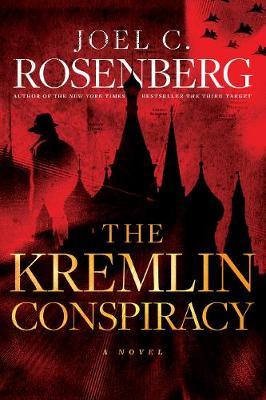 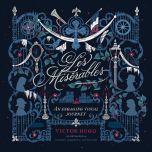