Yun : The Illustrated Story Of The Heavenly Man

Description :Based on Brother Yun’s phenomenal autobiography, The Heavenly Man, the graphic novel Yun tells the dramatic story of how God took a young half-starved boy from China’s Henan Province and enabled him to stand strong on the frontlines for Jesus, braving horrific opposition and impossible odds.

Brother Yun is a house church Christian, a man who despite his relative youth has suffered prolonged torture and imprisonment for his faith. Instead of focusing on the many miracles or experiences of suffering, however, Yun prefers to emphasize the character and beauty of Jesus.

The Heavenly Man has been a publishing phenomenon with more than 350,000 copies sold and translated into 30 other languages. 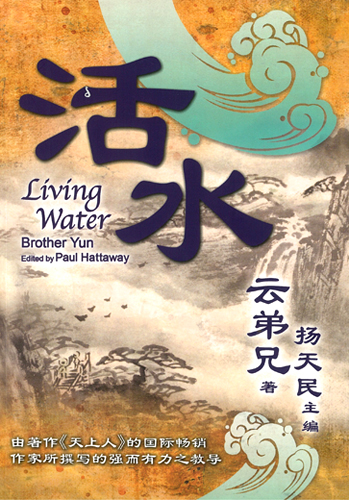